Last year on Wednesday 14th September 2016, the vessel cast her anchor in Le Havre (France). Since then she has kept casting her ancho at various ports around the globe (Concarneau, Weymouth …), giving her visitors the opportunity to know about what it was like to sail on a 26 metre long vessel at Magellan’s time.

Magellan’s ship Nao Victoria, was the first vessel which completed the first sailing around the world between 1519 and 1522. 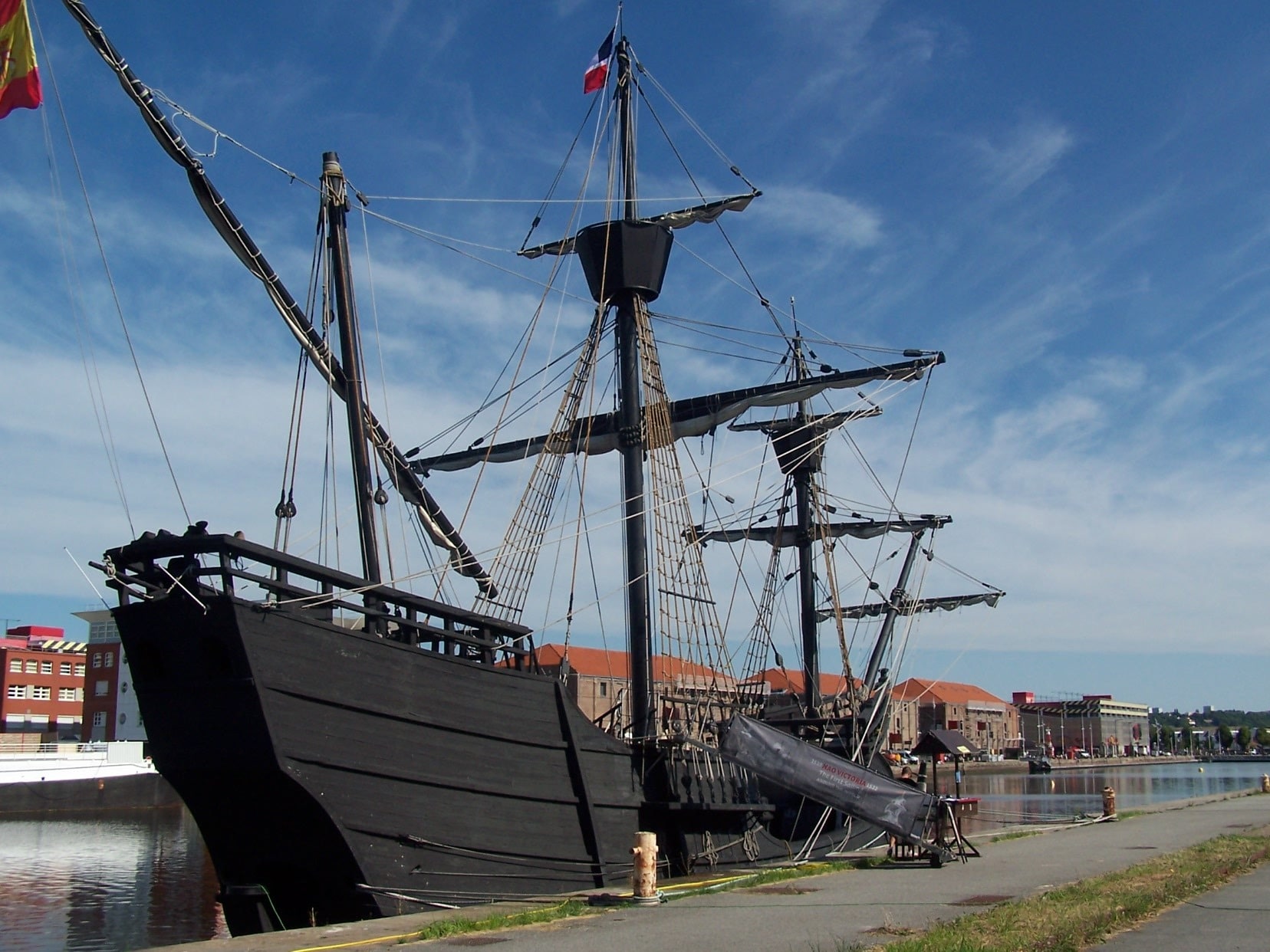 The vessel is opened to the public everytime she calls at a port.
The ship we can visit is the replica of the vessel of the famous Portuguese navigator and discoverer, Captain Fernando de Magellan. The present vessel was built in Spain in 1991 and required many historical researches and documentation led by Ignacio Fenandez Vial, her designer and builder. A complete investigation through nautical archives dating as far back as the sixteenth century allowed her designer to confirm the main dimensions of the Carrack (her specific name) : the mast height, the sails, the tackle and rigging could truly be rebuilt. The Nao Victoria is opened to the public giving everyone the opportunity to learn about the history of the great explorers. A unique opportunity to reconnect to a remote past which changed the world and confirmed what Ptolemee supposed to be true: The earth was round. 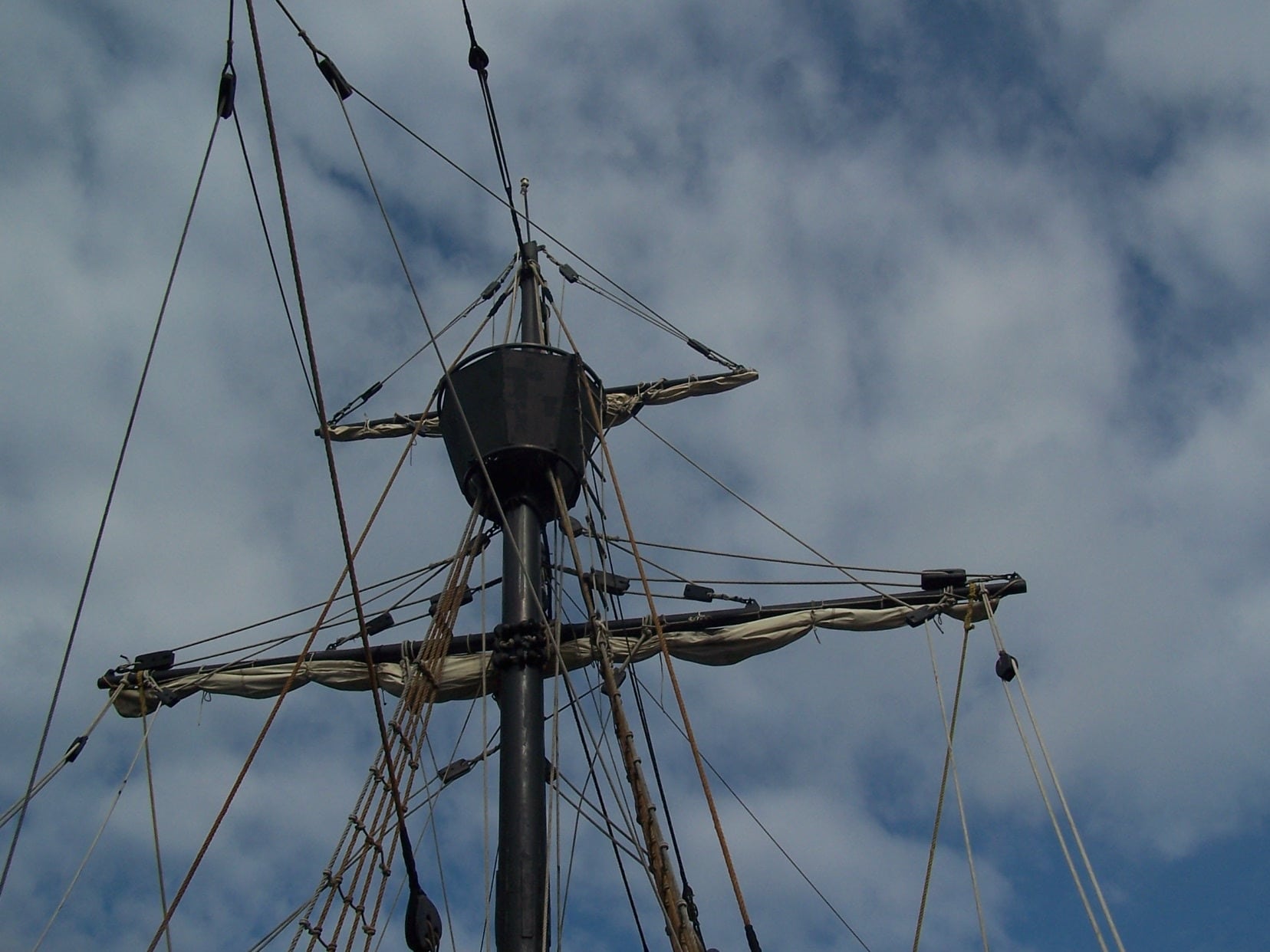 Last year when she called at the port of Le Havre at Quai de La Réunion, I had the opportunity and the great pleasure to ask a friendly crew member a few questions, such as « How did Magellan do to calculate his position at sea? » (as there was no GPS). “He used a sextant, a chronometer and a wood log fixed to a rope to calculate the position of the ship from the speed and time from its last known position”, my interlocutor told me. 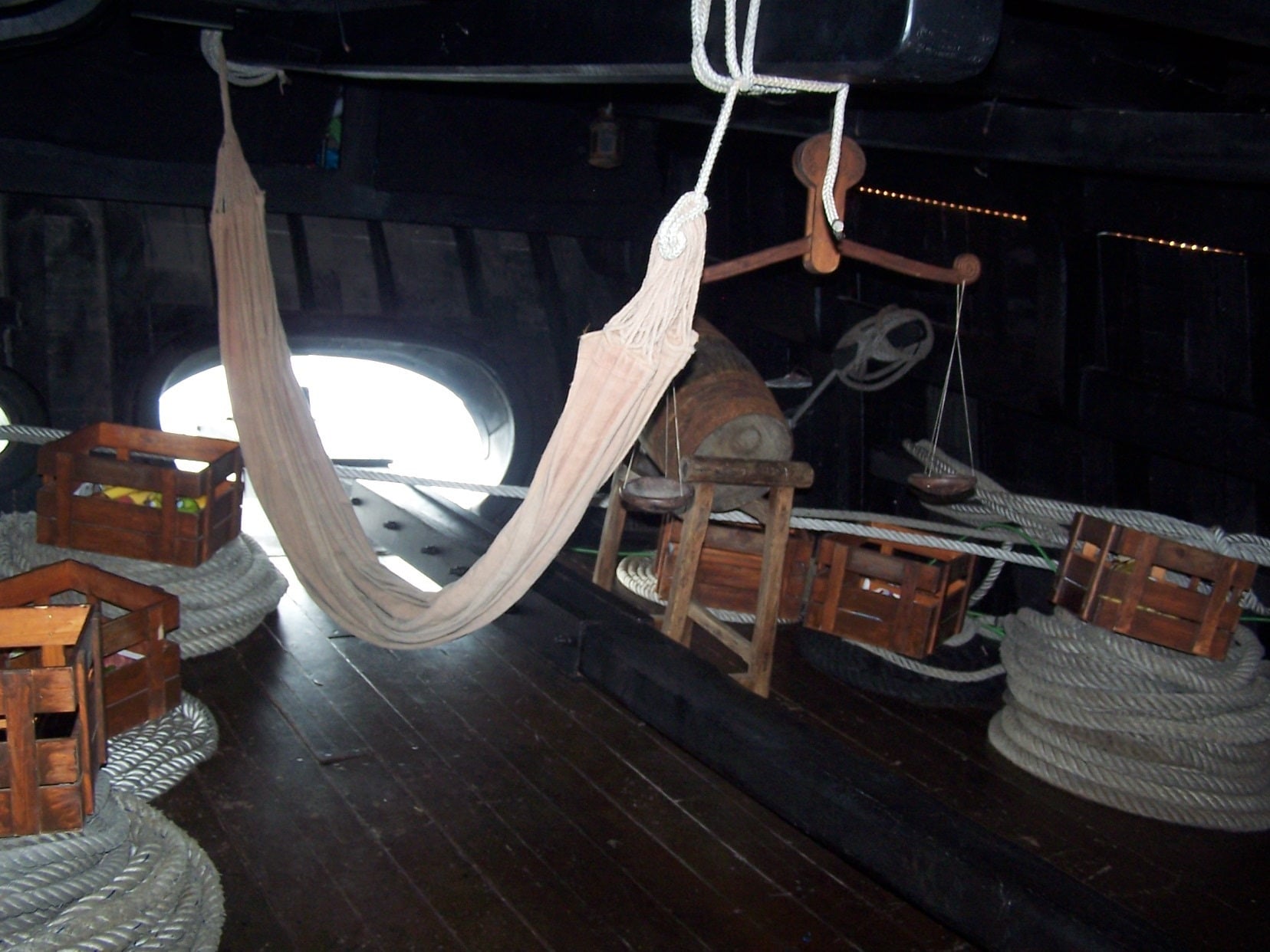 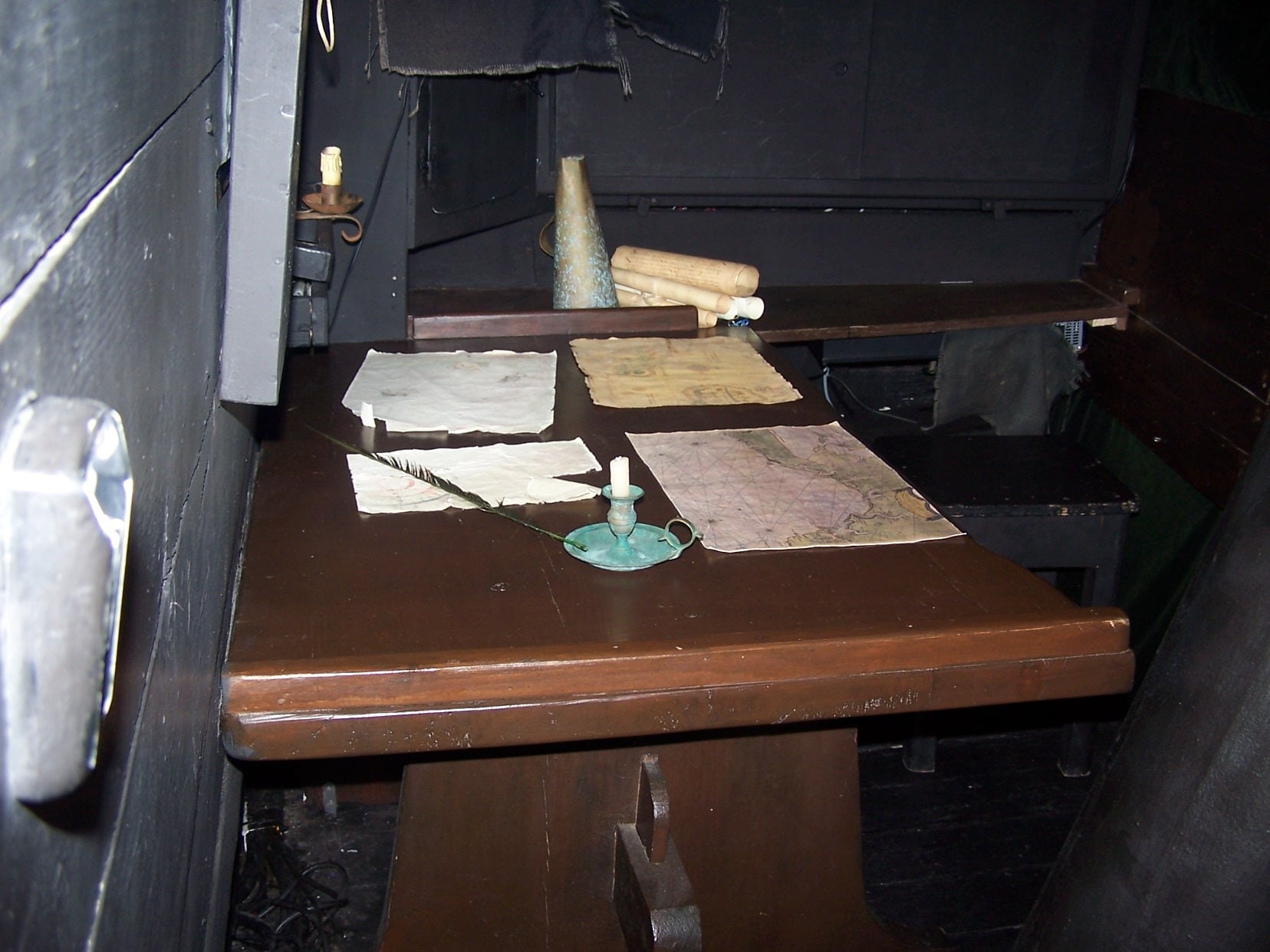 « In the ancient times, the only way to measure ship speed was to throw a wood log into the water and observe how fast it moves away from the ship. This approximate method of ship speed measurement was called ‘Heaving the Log’ and was used until 1500-1600s when the ‘Chip Log’ method was invented (both methods probably invented by Dutch sailors.)

The ‘Chip Log’ apparatus consisted of a small weighted wood panel that was attached to the reel of rope, and a time measuring device: a half-minute sand glass (as shown in image above.) Rope had knots tied at equal distances along the reel. Sailors would throw the wood panel into the sea, behind the ship, and the rope would start unwinding from the reel. The faster the ship was moving forward the faster the rope would unwind. By counting the number of knots that went overboard in a given time interval, measured by the sand glass, they could tell the ship’s speed. In fact that is the origin of the nautical speed unit: the knot. »

Living on board at the time of the original boat was not as pleasant as what present passengers traveling on cruise ships such as the Costa Mediterranea, the COSTA CROCIERE and a good number of other vessels calling at Le Havre now experience in the comfort of their cabins. Crewmen just slept on the main deck, except for the Captain who enjoyed his cabin.

The Nao Victoria keeps sailing for the greatest pleasure of all ship lovers in the world. An awsome floating experience.

Article writen and adapted by Patrick Lemarié from his original French version https://patrick-lemarie-consulting.com/replique-du-nao-victoria/

* Chip Loch: wooden board weighted to float vertically and connected to the log line by a crow’s foot; the board is put in the water and the line on which knots have been made is allowed to spin, by counting how many knots pass in the hand in 15 seconds we can obtain the speed in knots.

About the author: I am Patrick Lemarié, translator interpreter, passionate about the world of the sea.

We are hosted at 1&1 Internet FR a reliable hosting provider that has good technical support. 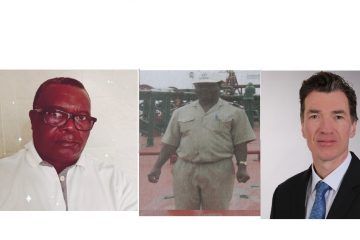 Promote your business with an interview

How to promote your business? We can interview you as we have already done for Captain Pierre Botnem Marine Surveyor in Gabon. Furthermore, we can help you share your expertise with potential clients and customers, Lire la suite…